In the mythological story "Mermaid in the River Weser", some greedy fishermen catch a mermaid and despite her warnings of an upcoming storm, they drag her into the village, instead of releasing her back to the sea. As a result of their ignorance, the sea takes revenge by flooding the village. Humans have destroyed their habitat by their decisions, while nature will recover.
De Kraak is a new cross-border, multimedia exhibition by the Production House Spinbarg Foundation. It is a visual performance about the past, present and future of our dealings with the Wadden Sea, told as a love story.
Credits:
Director & Animation: Ceylan Beyoglu
Music: Nils Kacirek
Production: Production House Spinbarg Foundation 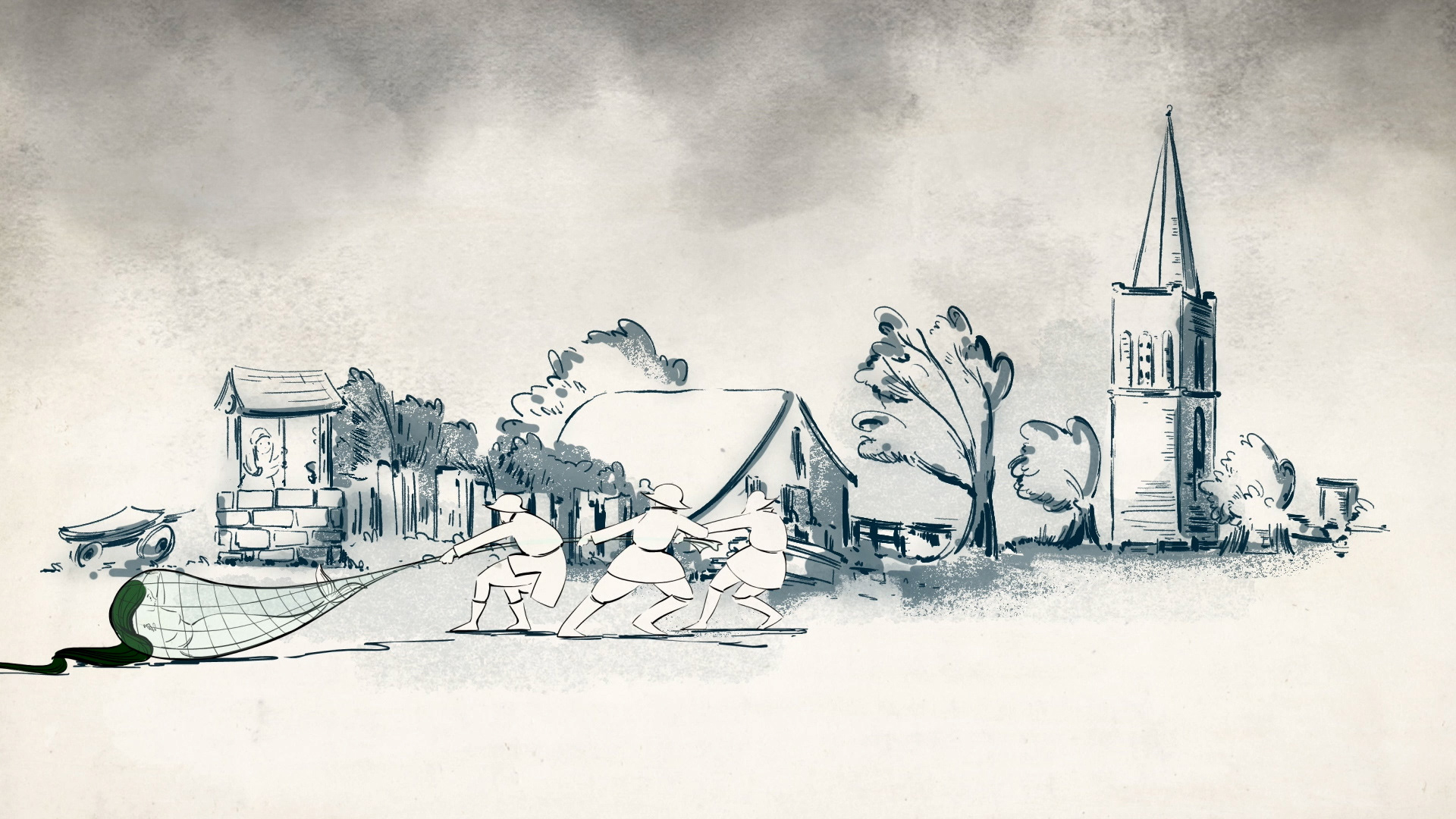 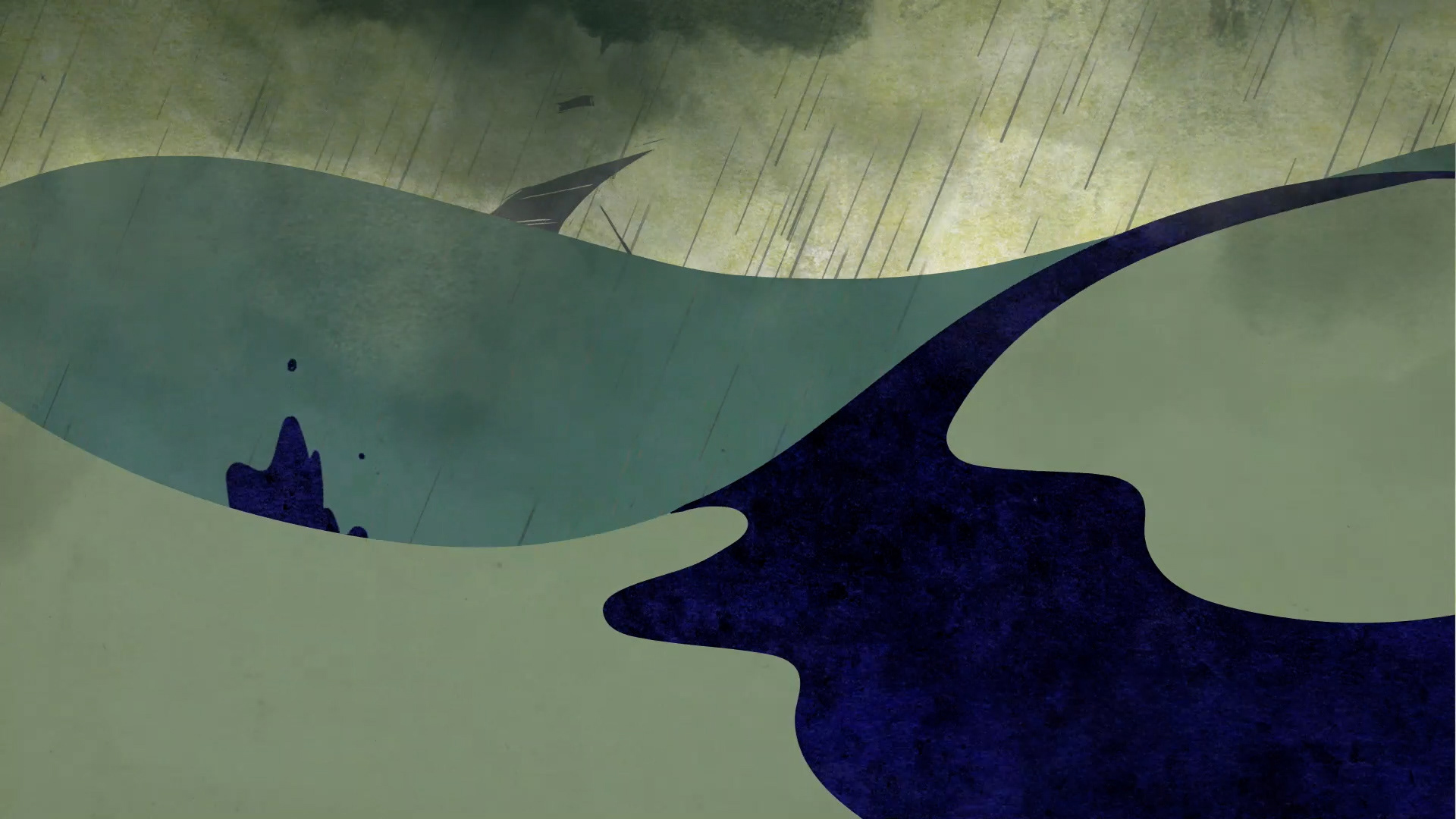 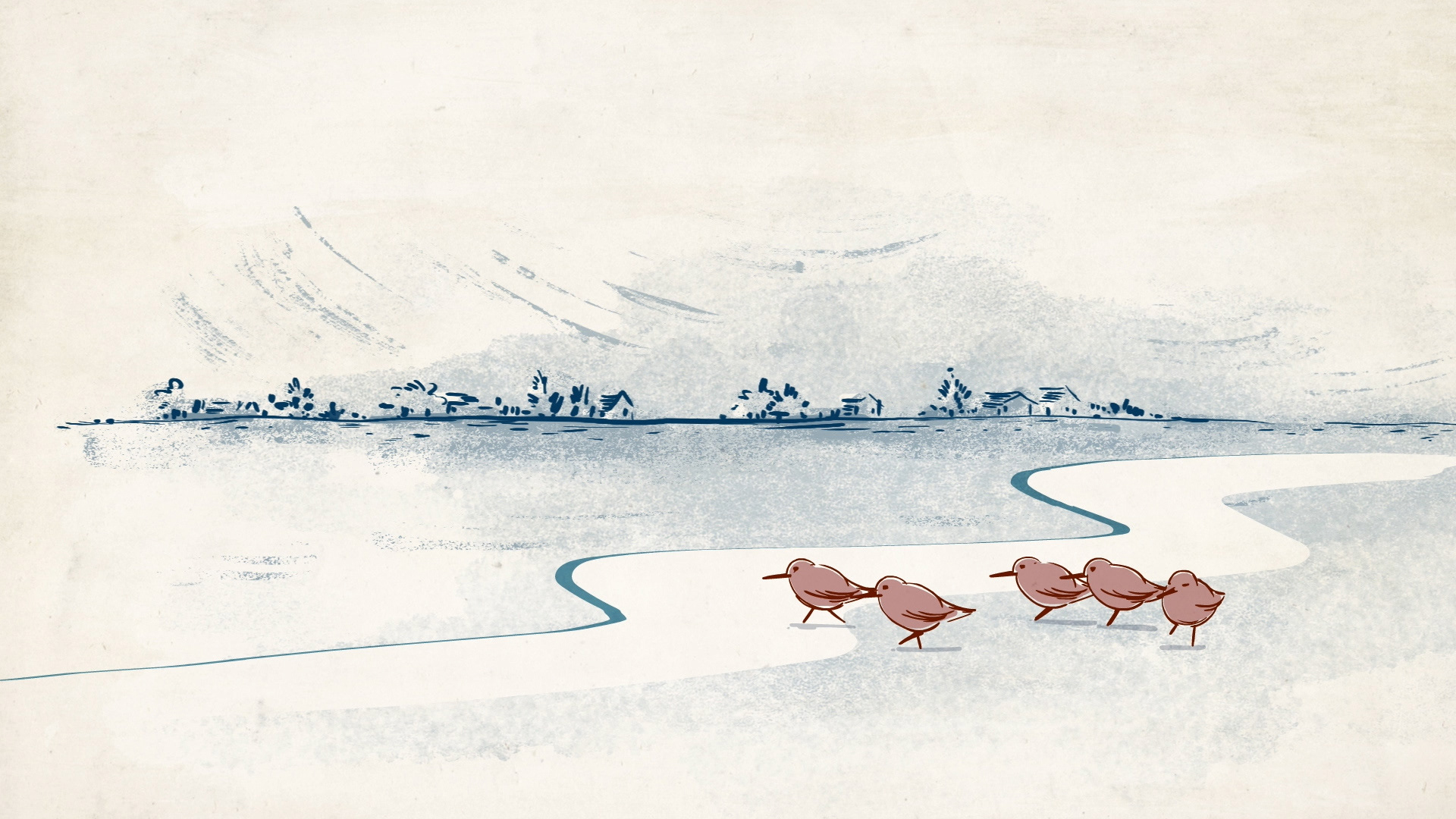 Magical Tomato
↑Back to Top